HemoShear is developing proprietary new treatments for rare inborn errors of metabolism. We are also utilizing our transformational models of complex diseases to accelerate our partners’ programs in NASH and gout.

There are currently no effective treatments for many inborn errors of metabolism, which can lead to severe organ damage, developmental deficits and premature death. 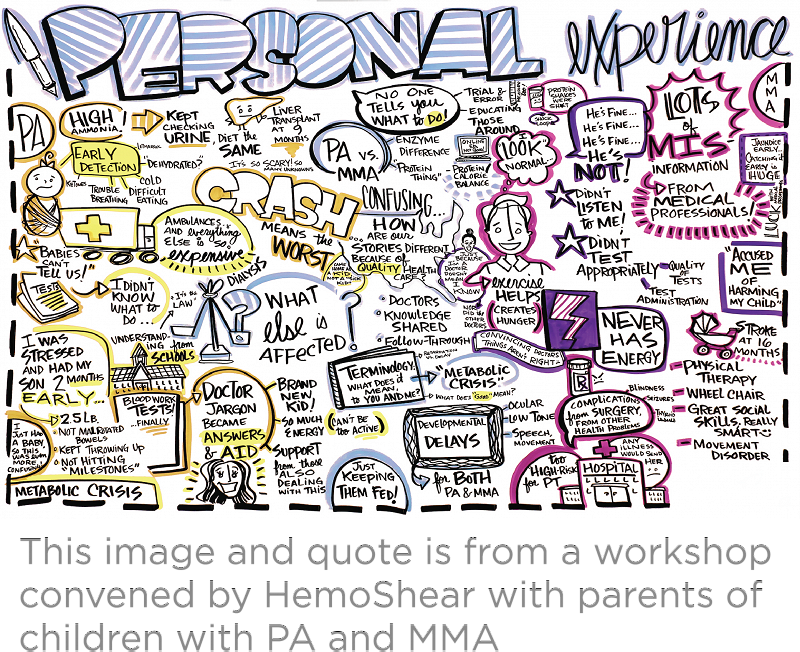 “When they looked at my son’s blood work, they thought he drank nail polish remover or antifreeze. They accused me of poisoning my kid. They decided to admit him, and his toxicity kept going up.”

Propionic Acidemia (PA) is a rare inborn error of metabolism caused by an enzymatic defect that results in a build-up of harmful acids that can damage the heart, liver, brain, and bones. The disease can cause seizures, delays to normal development like walking and talking, and other health problems. Although usually diagnosed soon after birth, there is currently no medical treatment for PA. Instead, patients are treated by managing the symptoms and by following a very restrictive diet. 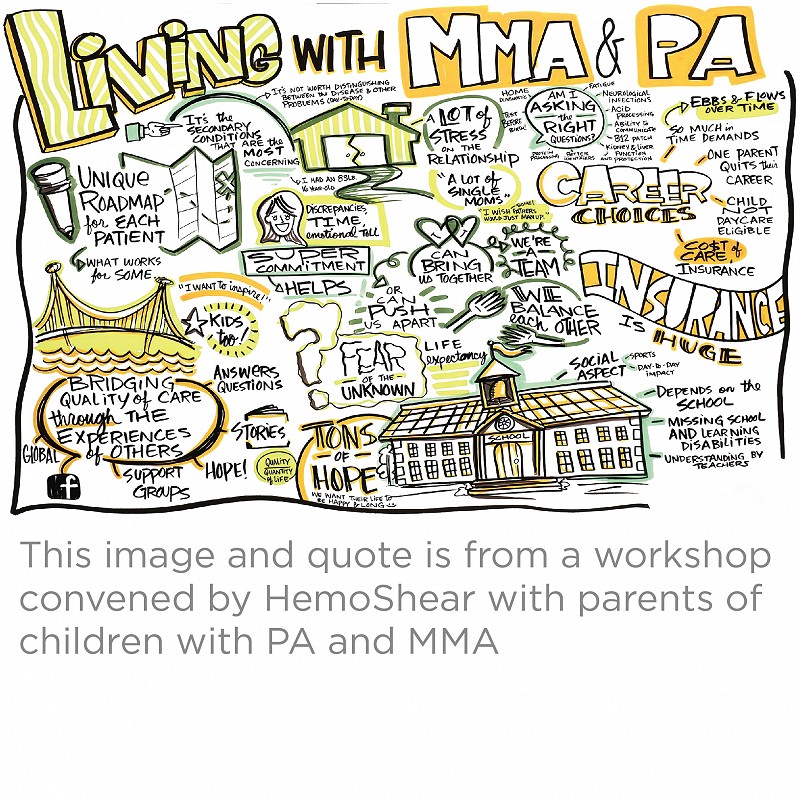 “We worry about the implications of not being diagnosed. What did all those decompensations do to his brain and where is he going to go?”

Methylmalonic acidemia (MMA) is a rare inborn error of metabolism caused by an enzymatic defect in metabolism that results in an abnormally high level of acid in the blood and body tissues. In the acute form of the disease, drowsiness, coma, and seizures may occur. Mental retardation is a long-term consequence. Although usually diagnosed soon after birth, there is currently no medical treatment for MMA. Instead, patients are treated by managing the symptoms and by following a very restrictive diet. 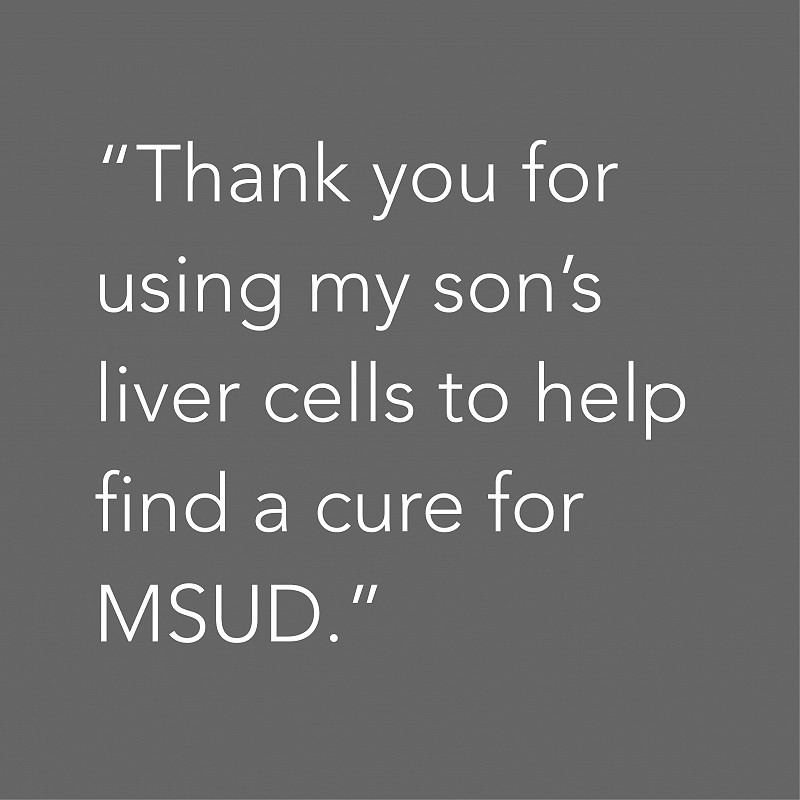 Maple syrup urine disease (MSUD) is a rare inborn error of metabolism caused by the deficiency of an enzyme required to metabolize the chemical "building blocks" of proteins which leads to the buildup of life-threatening toxins in the body. If left untreated, it can result in brain damage and death. The condition gets its name from the characteristic odor, reminiscent of maple syrup that can be detected in the urine and earwax. While some symptoms can be controlled by dietary restrictions, there are currently no effective treatments for MSUD. 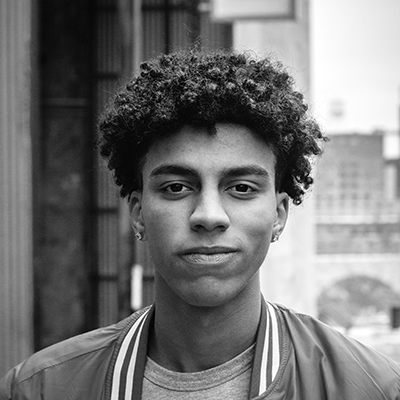